The internal and the external are constantly at odds.

Instead of searching for the answer to your moral qualms, your unfulfilled desires, and your worldly ambitions, consider that you may be wrong altogether in this quest.

Do your moments of despair come from a place of external scarcity or internal abundance? Is contentment even a good metric of what you desire?

What is your end goal in life? Who are you and what is your purpose in being here? Is it to be content in the moment, right now? Is to only to look back at the end of your life, for a fleeting moment, and be able to reflect without regret; or is this a stupid and futile notion altogether?

I’ll ask again, what is the end goal of your life? Is your life’s purpose even comprised of a goal? What if you were to sit and be still for the rest of your waking life? How would you feel about doing nothing and being returned to the Earth, leaving it just as you entered it?

Does the primal desire to impact stem from an urge to feel important and valued, or does it come from a genuine, unadulterated desire to improve the world for the next generation.

A life unexamined is one where you do not ask yourself questions; if you refuse or forget to make a habit of questioning, then your perspective will remain constant. This is the state of an animal, and animals live in the moment. Furthermore, animals make little impact; they live their lives and return to the dirt.

But what separates you from animal? Are you even separated from the animals? Could humans be animals turned charlatans, rejecting our primal desires at every turn to convince ourselves we are superior, better, different? Does the self-created, arbitrary virtue of man supersede the view and simple brutality of the animal kingdom we once called home?

Is your view inherently better than that of the other? Is a pragmatic opinion superior to an emotional opinion? By definition, can opinions ever be objective? Furthermore, if the answer is yes, how can I determine whether this opinion of opinions is objective?

Do dogmatic statements such as ‘Truth is subjective’ serve you well or poorly? How do you determine whether you are being served well or served poorly by anything? By what metric can you measure well and poor, good and bad?

Is the metric for these how good you feel, or is the metric how well these statements affect world progress?

Why do some view the world as a zero-sum game, whereas others create value? Is value tangible, or is it simply in the eye of the beholder?

Can excessive questioning make someone crazy; furthermore, is it a lack of principle and belief that drives one to madness? Or is madness not a symptom of something, but the root cause? Can someone be truly mad as a component rather than as a byproduct of something external?

Do we blame things on the external to avoid the implications internal blame could mean for us? If you were to attribute a horrendous action of another to an internal problem they faced, how would you react if you suffered the very problem that led them to that action? How could you verify the cause and effect as truthful, and more importantly, could this process alone make you mad?

Speaking of cliches, I think it’s cliche to make dogmatic, definitive statements (as this one). Instead of speaking in cliches and colloquialisms, maybe we should escape the language of common agreement and enter the language of inquisition. In this case, not the Spanish kind.

What makes a good person good? Is it constant throughout life, regardless of the actions one takes, or is goodness not inherent - is it earned through action? Can an ‘inherently good’ person end up a bad person? Are they even capable of being a bad person? Is this entire concept of good and bad as a cumulative record based in reality, or a rejection of everyone’s duality?

If good and bad are cumulative, could you commit slightly more good acts than bad and still remain a good person upon your death? If you kill six million people, but save seven million, are you a net good person? Is there more intrinsic value in the lives of the victims rather than the lives of the blessed and assisted?

To add more on that last sentence, is a victim more deserving of help and value than someone who has prospered? 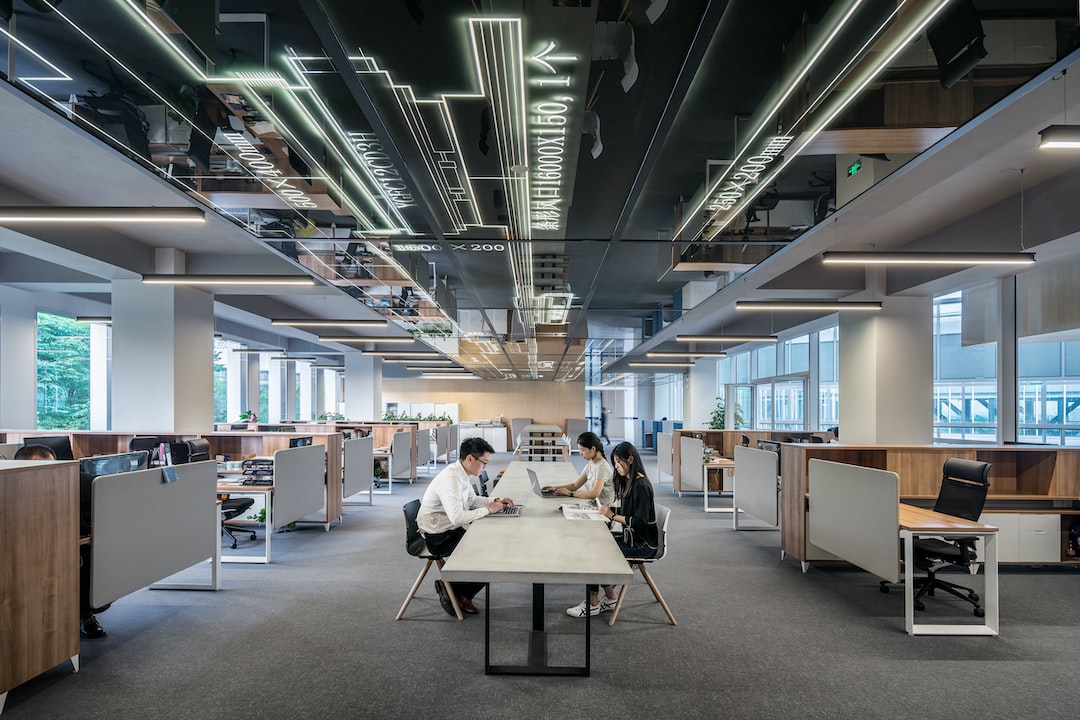 Setting goals is a prolific part of my life, and the lives of many others. To go a step further, concisely writing and envisioning goals on a long-term basis is something that takes 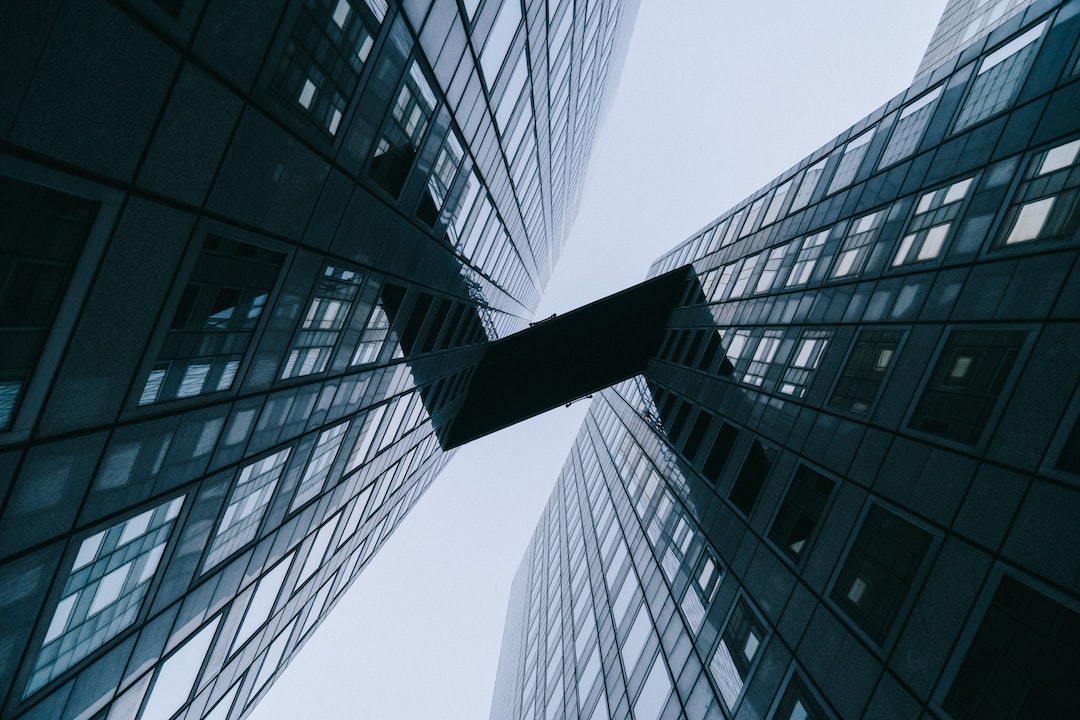 Building web applications, products, and tools essentially boil down to one skill: being able to connect things.