I was aware of the importance of a clearly defined target market, but instead of finding one — I created one that didn’t exist.

The year after my first entrepreneurial venture, I decided it was time to try again. I had been incubating ideas in my head, and I felt a strong desire to get them out.

For the first time in my efforts, I sought out a founding partner. Nobody wants to start a business or work longer hours, everybody wants to have fun. I get it.

High school is quite possibly the worst place to find a business partner, but I managed to find a like-minded classmate that fit the bill anyways.

This time, the market was outdoor goods. The source was overseas, in China specifically. The customer was your average backpacker, a typical college-aged individual with little money but a desire to venture into the great outdoors.

Our advantage was not the physical product we provided, but the lower price points we could achieve by sourcing from overseas without marking up for brand recognition.

We bought a domain (STORRSupply.com), named after the Storr Peaks in Scotland. We set up a Shopify store, and ‘designed’ the front-end within the confines of Shopify’s drag-and-drop tools.

Then, we searched for sources in nearly every outdoor good category possible, ordered samples, and vetted them. After roughly two months of designing, checking quality, and completing miscellaneous tasks — we incorporated in North Carolina and launched.

We offered a promotional code of 15% off a person’s first purchase, with the hopes of building ‘brand loyalty’ (albeit the products were not manufactured by us).

The first few days were silent. But that soon changed.

I remember vividly right after exiting the SAT test, turning on my phone and seeing a Shopify notification for a sale of $30. I was ecstatic to see our first official sale.

In the next couple of months, we achieved more sales, continued to build our product list, and even grew our social media presence.

However, our sales were only okay.

We quickly realized that despite the hours we had invested in the business, it was not going to work out. The idea was flawed from the beginning.

When people buy outdoor gear, they need quality, and the only surefire way to do that is to buy from a reputable brand.

In the world of outdoor gear, brand truly is a sign of quality, and customers will enthusiastically pay an extra $50–100 to be reassured that their backpacks will not break in the middle of a sub-Saharan trek.

I was aware of the importance of a clearly defined target market, but instead of finding one — I created one. Instead of starting with evidence and coming to a conclusion, I came to a conclusion and found ‘evidence’ to support my claims.

You cannot create a lasting market without strong proprietary technology (and insights) or a grand marketing budget. I had neither.

After we closed up shop (metaphorically, at least), I felt depressed again, like I had after my last venture. I decided it would all go to waste if I did not reflect, and so I did exactly that.

I removed emotional attachment to the business, to my actions and mistakes, and to the situation as a whole — and it made my reflections all the more truthful and useful.

The cherry on top was that in this reflection process, I discovered a book called Zero to One, by Peter Thiel (that now happens to be my favorite). It articulated some things I had already been thinking about, and opened up new horizons in 300 different directions.

I am a true believer in experience, and its ability to ingrain understanding in your mind (as opposed to the come-and-go form of a book) — but this book felt like an experience all on it’s own.

But back to the main point: you cannot afford to make failure a celebratory rite of passage, and it shouldn’t be taken lightly.

Failing should not be your focus, nor should it be hailed as it appears to be — but reflection is a clear way to redeem your failure and come back stronger the next time. 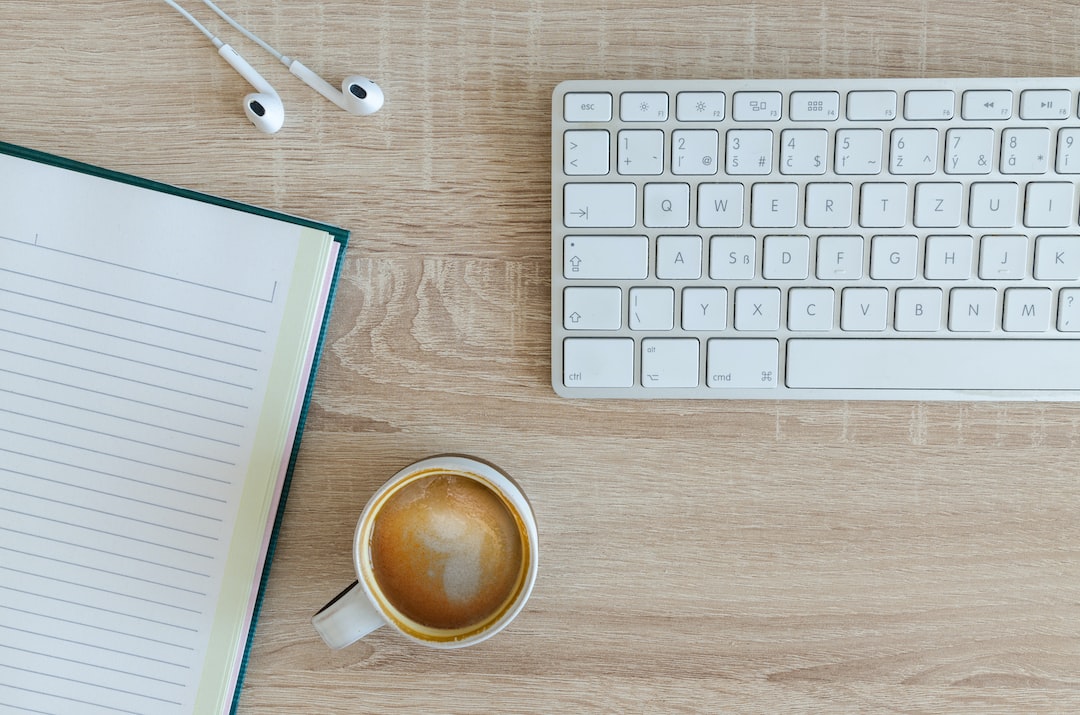